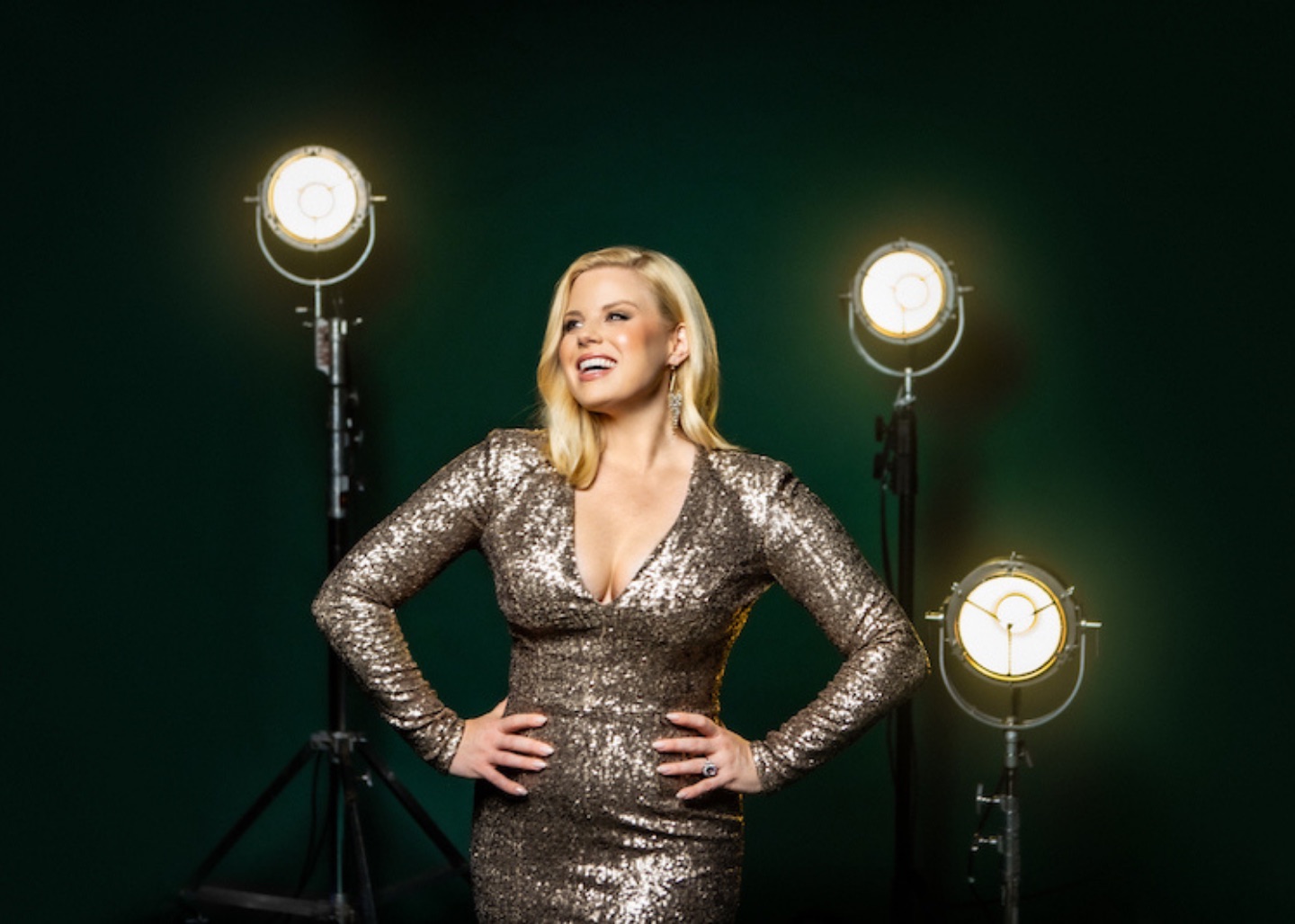 Megan Hilty: Broadway in the Woods

Most recognizable for her portrayal of seasoned triple-threat Ivy Lynn in NBC’s musical drama “Smash”, Tony nominee Megan Hilty is a dynamic performer both on stage and on screen. Hilty most recently played Lily in “Annie Live!” on NBC. Before that, Megan had the great pleasure of filming “Patsy & Loretta”, directed by Callie Khouri for Lifetime. Megan was nominated for a Critics Choice Award for Best Actress in a Limited Series for her performance as Patsy Cline.ALSO ANNOUNCING: A special limited VIP meet and greet with Megan. This will be a separate admission ticket at a different location. EXTREMELY limited number of tickets so act soon!